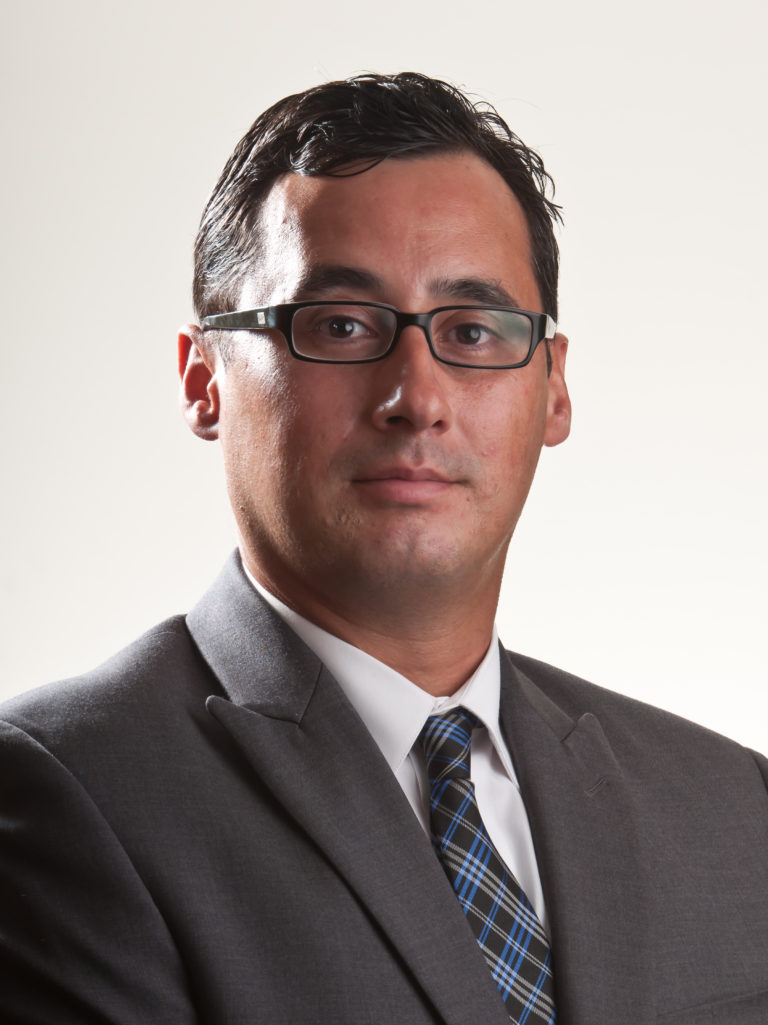 
Francisco “Cisco” Cabada is a partner at the law firm of Cabada & Hameed LLP. Mr. Cabada’s practice encompasses labor and employment matters and general business and commercial disputes. Mr. Cabada has two decades of experience in the settlement of disputes between parties and, when a trial is necessary, an exceedingly strong track record for successful litigation in both federal and state courts.

Prior to the formation of Cabada & Hameed LLP, Mr. Cabada was a senior level associate with the international law firm White & Case LLP. While there, he played an integral role in defending companies in employment litigation and in business litigation matters involving issues arising under multiple areas of law, including real estate, personal injury, unfair competition, trade secret, partnership, class action, and general contract disputes. Mr. Cabada also has extensive experience in conducting investigations into employee and managerial misconduct.

Mr. Cabada is fluent in Spanish and well versed in handling employment and business disputes in his native tongue.

After several years of honing his litigation skills at White & Case, Mr. Cabada joined the law firm Littler Mendelson P.C. in Orange County California in search of a more localized firm experience. While there, he became reacquainted with his former White and Case colleague Sayema Hameed and they agreed to apply their shared vision for a law firm to the partnership that is now Cabada & Hameed LLP.

As an extension of his Mexican heritage, Mr. Cabada has strong ties to the Latino community and is a member of numerous business and community organizations, including the Hispanic Bar Association and the Latino Professional Network.

Mr. Cabada served in the United States Marine Corps Reserve from 1992 to 2000, earning the rank of Sergeant.