Sayema Hameed is a partner in the law firm Cabada & Hameed LLP. Ms. Hameed’s legal practice encompasses employment matters and general business disputes. With extensive experience in and out of the courtroom, Ms. Hameed has successfully represented businesses, non-profit organizations and individuals. Ms. Hameed communicates with her clients from the outset to understand their needs and goals and to develop a strategy to achieve their desired outcomes.

Over nearly two decades, Ms. Hameed has successfully tackled disputes in a wide array of industries, including health care, technology, education, food and beverage, and manufacturing. Her experience with general business matters includes contract disputes and business torts such as fraud and interference.

In the employment arena, Ms. Hameed has handled wrongful terminations, discrimination, retaliation, harassment, and wage and hour matters (including class action and PAGA prosecution and defense), as well as the preparation of employee handbooks, employment contracts, severance agreements and confidentiality agreements.

Ms. Hameed has been recognized as a Southern California Super Lawyer (2019, 2020, 2021, 2022) and previously as a Rising Star (2009-2017) by Super Lawyers, a rating service of outstanding lawyers who have attained a high-degree of peer recognition and professional achievement. 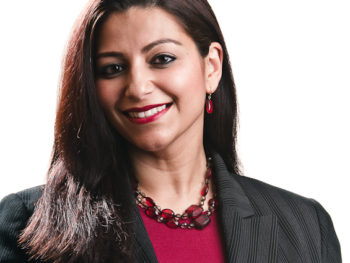