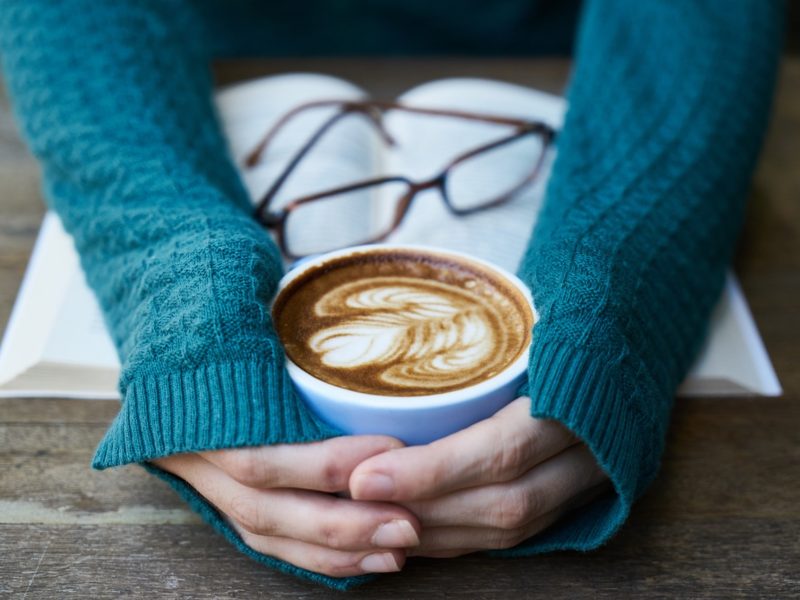 The California Supreme Court recently held that California companies must pay for on-call rest periods. See Augustus-v.-ABM-Security 2016 WL 7407328 (Cal. Dec. 22, 2016)2016 WL 7407328 (2016) In Augustus, the plaintiffs, who worked as security guards at sites throughout California, alleged that ABM required guards to keep their radios and pagers on during rest periods. Guards were to remain “vigilant and responsive” to calls and alerts at all times. As a result, the guards alleged that they did not receive a duty-free rest period as prescribed by law.

During discovery, ABM acknowledged that guards were not relieved of all duties during rest periods and were often required to fulfill service requests. For example, upon receiving a notification while on break, guards were to escort tenants to their vehicles, notify building managers of maintenance issues, or respond to emergency service requests.

The trial court granted summary judgment for the guards and concluded that the company exercised great control over the guards while on their rest period. Such control was indistinguishable from normal work duties. For example, because guards were still subject to respond to service requests while on break, no break was in fact provided. Hence, the trial court found in favor of the plaintiffs and awarded $90 million in damages, interest, and penalties.

On appeal, the Court of Appeal reversed, concluding that, although ABM did not relieve guards of all duties on rest periods, state law does not require employees to be relieved of all duties during rest periods and that being on call does not constitute performing work.

“Every employer shall authorize and permit all employees to take rest periods…․ Authorized rest period time shall be counted, as hours worked for which there shall be no deduction from wages.”

The Court concluded that the ordinary meaning of “rest” conveys the “opposite of work,” as supported by Labor Code section 226.7. The Court held that in regards to off-duty rest periods, employers must relieve employees of all of their duties and relinquish control over how employees spend their time while on break.

In regards to on-call rest periods, the Court concluded that “one cannot square the practice of compelling employees to remain at the ready, tethered by time and policy to particular locations or communications devices, with the requirement to relieve employees of all work duties and employer control during 10-minute rest periods.” During on-call rest periods, employees must be relieved of their work duties and freed from employer control as to how they spend their time. The Court further held that an employer can reasonably reschedule a rest period when the need arises (i.e., emergency situations). Under such circumstances, an employer could pay a premium to employees for continued work or reschedule their break to a later time.

In closing, the Court held that employers must provide duty free rest periods to non-exempt employees under the industrial Welfare Commission Wage Order No. 4-2001 and Labor Code section 226.7.

Employers should examine their rest period policies to ensure conformance with California laws.