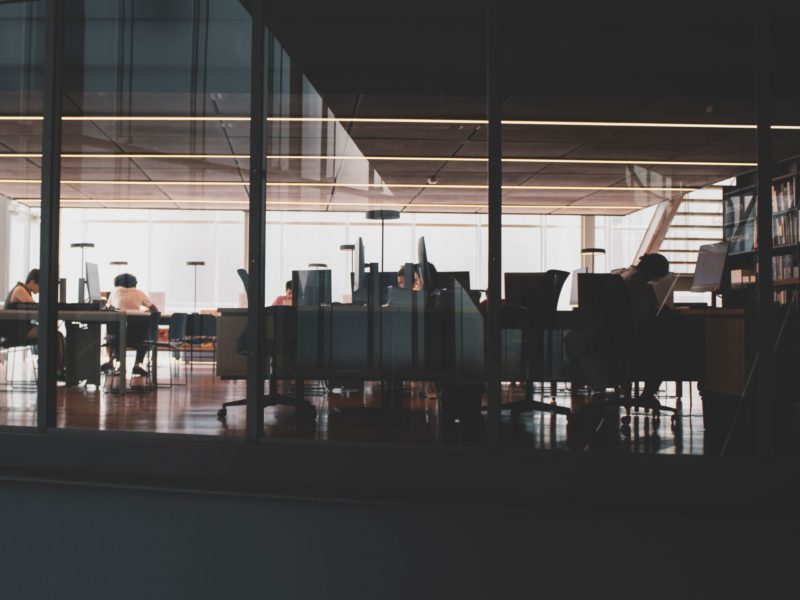 Many law firm partners sign partnership agreements that contain arbitration provisions. The California Court of Appeal recently invalidated an arbitration agreement between the law firm Winston & Strawn and one of its partners, Constance Ramos.

After allegedly being denied recognition for her work, denied compensation (including her salary, which was cut by 56 percent) and bonuses to which she was entitled, and excluded from career advancement opportunities, income partner Constance Ramos resigned under protest and sued Winton & Strawn under California’s Fair Employment and Housing Act (FEHA), asserting claims of gender discrimination, retaliation, and wrongful termination of employment, and violation of California’s Equal Pay Act (Labor Code § 1197.5).

The Armendariz court adopted five minimum requirements to uphold and enforce arbitration agreements between employers and employees: (1) the agreement must provide for neutral arbitrators, (2) the agreement may not limit remedies provided under the statute, (3) there must be sufficient discovery to adequately arbitrate the employee’s statutory claim, (4) there must be a written arbitration decision and judicial review sufficient to ensure the arbitrator complied with the statutory requirements, and (5) the employer must pay all costs unique to arbitration. Furthermore, Armendariz held that arbitration agreements must not be so one-sided as to be unconscionable. 24 Cal.4th at 90-91.

Winston & Strawn argued that Armendariz is no longer good law and inapplicable based on the U.S. Supreme Court decisions AT&T Mobility LLC v. Concepcion (2011) 563 U.S. 333 and Epic Systems Corp. v. Lewis (May 21, 2018, No. 16-285) ___ U.S. ___ [138 S.Ct. 1612]. The Court of Appeal disagreed, holding that Armendariz is still controlling law and that Concepcion and Epic Systems both reaffirmed that arbitration agreements can be invalidated by contract defenses such as fraud, duress, or unconscionability.

Winston then tried to distinguish Armendariz on the basis that Ramos was not an “employee” but a “partner,” rendering Armendariz inapplicable. The Court of Appeal found it unnecessary to resolve whether Ramos was an employee but instead concluded that Armendariz applies for two reasons: first, the statutory claims asserted by Ramos are unwaivable under Armendariz; and, second, regardless of whether Ramos was an employee, Winston held a superior bargaining position to Ramos, and Ramos had no opportunity to negotiate the arbitration agreement. That power imbalance was sufficiently similar to an employer-employee relationship to subject their arbitration agreement to scrutiny under Armendariz.

The California Court of Appeal then held that the arbitration agreement between Ramos and Winston contained four unconscionable terms:

“In sum, the arbitration agreement as applied to Ramos’s statutory and wrongful termination claims contains four unconscionable terms. The provisions requiring Ramos to pay half the costs of arbitration, pay her own attorney fees, restricting the ability of the panel of arbitrators to “override” or “substitute its judgment” for that of the partnership, and the confidentiality clause, are unconscionable and significantly inhibit Ramos’s ability to pursue her unwaivable statutory claims. Because we are unable to cure the unconscionability simply by striking these clauses and would instead have to reform the parties’ agreement in order to enforce it, we must find the agreement void as a matter of law.”

The Court of Appeal made its ruling in this case in November 2018, and in February 2019, the California Supreme Court denied review, allowing the Court of Appeal decision to stand. As a result, the case heads back to trial court to proceed forward.

This case highlights the importance of bargaining power in the enforceability of arbitration agreements. When there is a clear imbalance of power between the parties, a court is much more likely to find the arbitration agreement procedurally unconscionable and unenforceable. For this reason, in drafting arbitration agreements, it is very important for companies to comply with each of the substantive requirements of Armendariz, whether the individual who would be subject to arbitration is an employee or not.