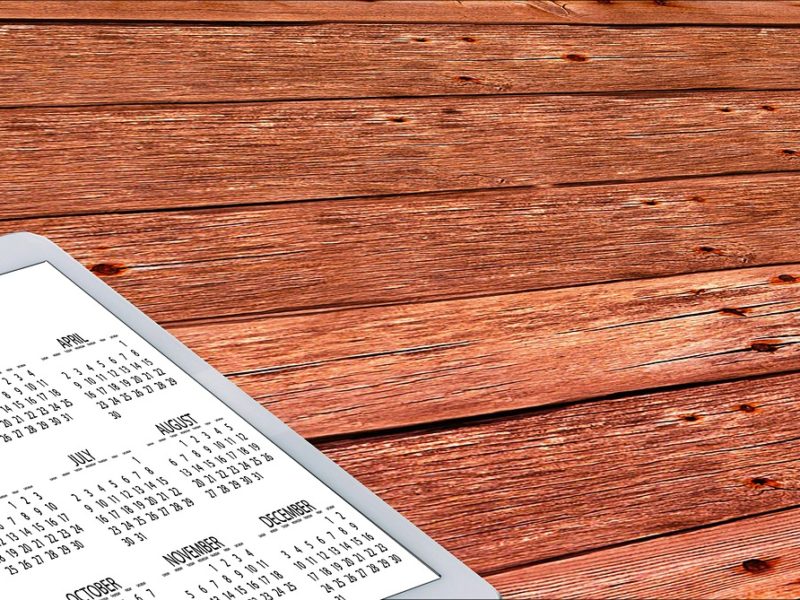 In the recent opinion Mendoza v. Nordstrom, Inc. (Case No. S224611, May 8, 2017), the California Supreme Court answered unsettled questions about the state’s day of rest statutes, Labor Code sections 550 – 558.1. These statutes prohibit an employer from causing its employees to work more than six days in seven without taking a day of rest, but do not apply when an employee’s total hours of employment do not exceed 30 hours in any week or 6 hours in any day.

In Mendoza, the Court ruled as follows:

With the court’s ruling in Mendoza, employers must ensure their break policies are in compliance with the law. Read on to learn more.

Mendoza filed an action against Nordstrom in state court alleging that the company was in violation of Labor Code sections 551 and 552. Mendoza alleged the company failed to provide him with the statutorily guaranteed day of rest. The case was removed to federal court. Gordon filed a complaint in intervention once the claim was removed to federal court.

The district court held a bench trial on the merits of the case and concluded that Nordstrom did not violate Labor Code sections 551 and 552. The court held that, though section 551 guarantees a day of rest on a rolling basis for any seven consecutive days, such guarantee does not apply when an employee works at least one shift of six hours or less during that period. The court further cited that Mendoza and Gordon both worked at least one shift of less than six hours in the seven-day period. Since Nordstrom did not coerce either Mendoza or Gordon to work more than six consecutive days, the court dismissed the action.

On review, the California Supreme Court concluded that sections 551 and 552 ensured workers one day of rest each workweek instead of one day of rest for every seven days on a rolling basis. In the event an employee works more than seven consecutive days, the employee must be permitted multiple days of rest in a week to compensate for the hours previously worked.

The Court also concluded that the six-hours-or-less exception to the day of rest rule only applies if every daily shift in a given workweek is less than six hours.

Contact us for more information about how the recent Mendoza ruling may impact your company’s rest policies.