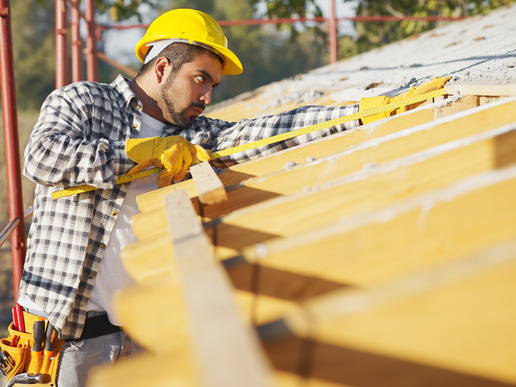 Dr. David Well, a Boston University economist and the nation’s first wage-and-hour administrator, released a 15-page memo on behalf of the Labor Department detailing the factors to determine whether a worker should be classified as an employee or an independent contractor. According to the memo, under the “economic realities test,” a worker is considered to be an employee if she is economically dependent on the company. In contrast, a worker should be classified as a contractor if she is in business for herself. The guide included six factors that companies should consider when determining the appropriate classification of an employee or independent contractor:

The memo discussed each factor in detail and what to look for when determining the classification of an employee or independent contractor.  For example, if the work performed by the worker is “integral” to the employer’s business, a court is more likely to find that the worker is economically dependent on the employer and, therefore, an employee.

Application of Administrator’s Interpretation No. 2015-1

Some members of the National Association of Home Builders opposed the interpretation of the memo:

“I’m appalled by the procedures they’re following,” said Jerry Howard, chief executive of the builder association, which has roughly 140,000 members. He said the new guidance puts too much focus on the extent of workers’ economic dependence on a company and that the group will encourage Congress to scrutinize the guidance.

Issues regarding worker classification will continue to grow as companies continue to outsource jobs and restructure business organizations. Employees are entitled to protections under the FLSA including the payment of minimum wage, overtime compensation, unemployment insurance, and workers’ compensation.

If you believe your company may have misclassified workers as independent contractors, contact us for a consultation. We can provide you with legal guidance and advice on the legal options you have to best protect your business interest.

Administrator’s Interpretation No. 2015-1 – The Application of the Fair Labor Standards Act’s “Suffer or Permit” Standard in the Identification of Employees Who Are Misclassified as Independent Contractors

Employees vs. Independent Contractors: U.S. Weighs In on Debate Over How to Classify Workers