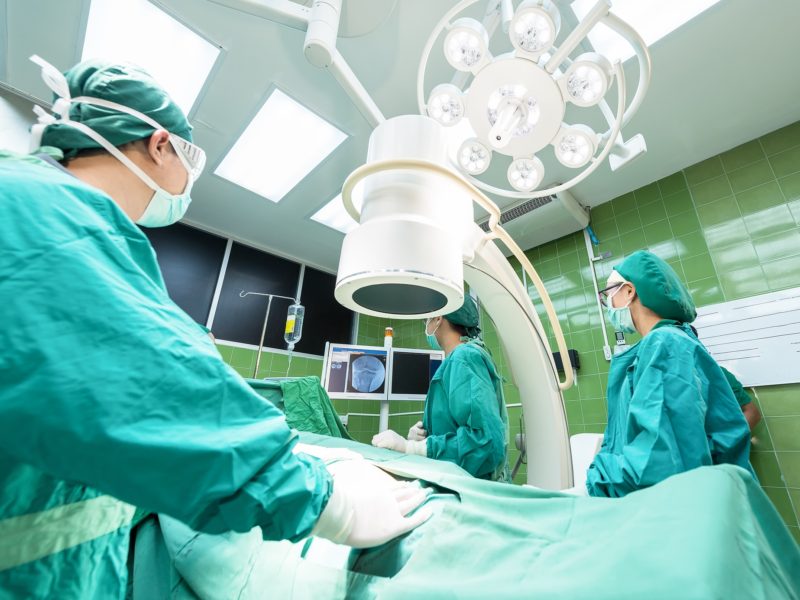 “employees in the health care industry who work shifts in excess of eight (8) hours in a workday may voluntarily waive their right to one of their two meal periods.”

The trial court granted summary judgment in favor of the hospital because the plaintiffs voluntarily signed the meal period waiver. In February 2015, on appeal in Gerard I, the court reversed summary judgment and held that the IWC Wage Order was invalid to the extent that it authorized a second meal break waiver on shifts longer than twelve hours. This decision raised huge concerns for healthcare employers who had relied on the IWC Wage Order provisions authorizing second meal period waivers for healthcare employees. Without further clarification, hospitals and other healthcare employers would be required to make major changes to their scheduling practices.

As a result of Gerard I, and at the urging of the California Hospital Association, the California state legislature enacted emergency legislation SB 327 to confirm that healthcare workers could voluntarily waive their right to one of their two meal periods even for shifts that lasted longer than twelve hours. This law only applied to meal period waivers entered after October 2015.

After the passage of SB 327, the California Supreme Court directed the Court of Appeal to vacate its decision in Gerard I and reconsider the matter in light of SB 327. On March 1, 2017, in Gerard II, the Court of Appeal reversed its initial decision and held that SB 327 applied retroactively and, therefore, the second meal period waivers signed by the plaintiffs were valid and enforceable.  The court’s new ruling extinguished the hospital’s potential exposure to liability for waivers signed before October 2015.

The decision in Gerard II confirms that second meal period waivers for healthcare employees are valid and enforceable, even when applied to shifts longer than 12 hours. Healthcare employers must make sure that such meal period waivers are voluntary, in writing, and signed by both the employer and employee. Of course, an employee must be fully paid for all working time, including any on-the-job meal period, while such waiver is in effect.

Contact us for any questions regarding your company’s meal period waivers.