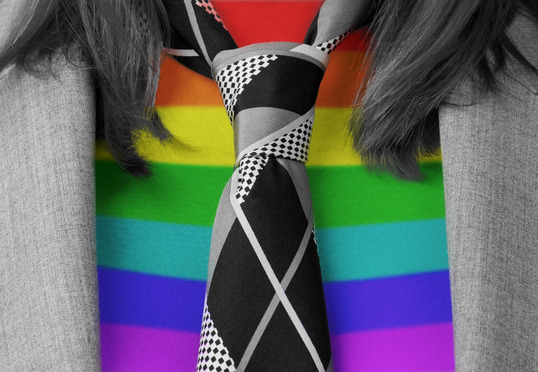 In a recent decision, the Equal Employment Opportunity Commission (EEOC) ruled that discrimination by employers against lesbian, gay, bisexual, and transgender (LGBT) individuals is unlawful under Title VII of the Civil Rights Act of 1964.

In 2012, the EEOC issued its  Strategic Enforcement Plan for FY 2013-16, which included protection of lesbian, gay, bisexual, and transgender workers as an enforcement priority under Title VII’s sex discrimination provision.   The EEOC’s recent ruling in Complainant v. Foxx, E.E.O.C., Appeal No. 0120133080 (July 16, 2015) is consistent with its 2012 strategic initiative.

This decision stems from a complaint filed by an air traffic control supervisor against the Federal Aviation Administration (FAA), alleging that he had been passed over for a promotion because he was gay. He was shortly fired after filing his complaint. The EEOC dismissed the complaint based on timeliness. The employee appealed the dismissal on both procedural and substantive grounds. On appeal, the EEOC ruled that his complaint was timely and that Title VII forbids discrimination based on one’s sexual orientation because it is a form of “sex” discrimination.  The EEOC concluded, therefore, that the complainant had properly stated a claim of sex discrimination under Title VII.

“This decision, which follows an earlier EEOC ruling that federal nondiscrimination laws protect transgender people, adds to the growing consensus among federal agencies and courts that existing federal laws prohibit workplace discrimination based on an employee’s sexual orientation or gender identity,” NCLR Legal Director Shannon Minter said in a statement.

The ruling applies to both federal and private Title VII claims based on sexual orientation.

Supporters of the LGBT community have stated that the ruling is not sufficient to protect them from workplace discriminatory practices. LGBT activists want Congress to implement a comprehensive federal law that permanently bans LGBT discrimination in employment and all areas of life.

Opponents of the EEOC ruling, such as religiously affiliated employers, may argue that they should have a right to discriminate based on sexual orientation in accordance with their right to free exercise of their religious beliefs under the First Amendment and the federal Religious Freedom Restoration Act. Such employers will face legal challenges as a result of the recent EEOC decision and future court decisions in support of it.  Because the EEOC’s ruling will likely be challenged in courts, it is also likely that the Supreme Court will one day issue a definitive ruling on the issue.

Based on the EEOC ruling, as well as California state law which already prohibits workplace discrimination based on sexual orientation and gender identity, employers should incorporate sexual orientation and gender identity into their anti-discrimination policies and anti-harassment training programs. Contact our law office if you would like more guidance on how the recent EEOC ruling may impact your workplace practices.